Three prize winners from Turkmenistan – it is a result of the International Financial Security Competition, organized under the aegis of the Ministry of Science and Higher education of Russian Federation.

Thus, two prize winners became the students of the capital’s International Turkmen University of Humanities and Development. They are Aymaral Yazmyradova with brilliant performance in nomination of “Economics, Finances and credit, Economic security” and Dovlet Gurbanov, who distinguished himself in nomination of “Legal studies”.

One more prize winner in this nomination – Chary Rahmanov is a student of the Turkmen State University named after Magtymguly. The remarkable thing is that from total 9 prize winners in “Legal studies” nomination, two – are from Turkmenistan.

Let us recall, in the final of competition, held on 3-9 October of the year, participated the students of the higher educational institutions of Russia, Belarus, Turkmenistan, Kazakhstan, Kyrgyzstan, Uzbekistan, Tajikistan. Turkmenistan was presented with the students from seven higher educational institutions, who participated in the intellectual competition in online format. 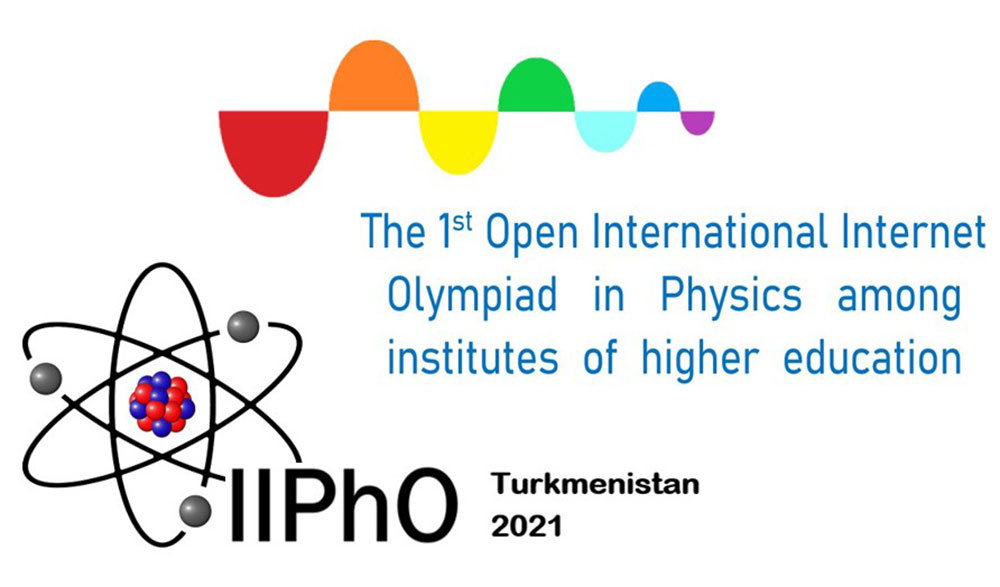 International Internet Olympiad in Physics to be held in Turkmenistan 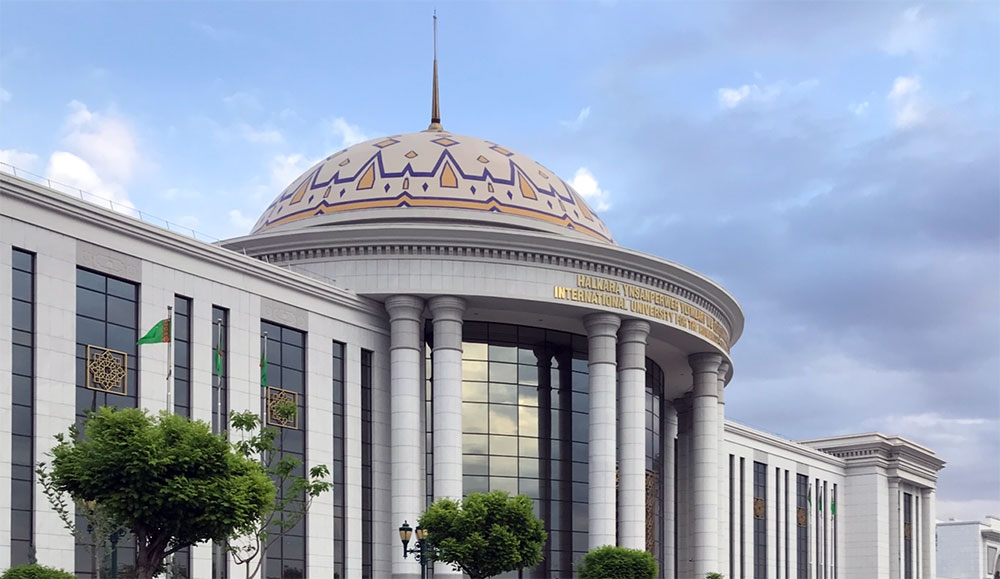 99 best experts in economics among the Turkmen students 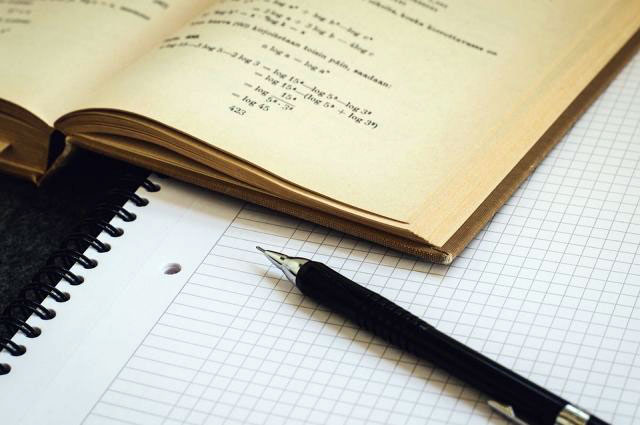