OMOUS-2022: about the results of the Olympiad 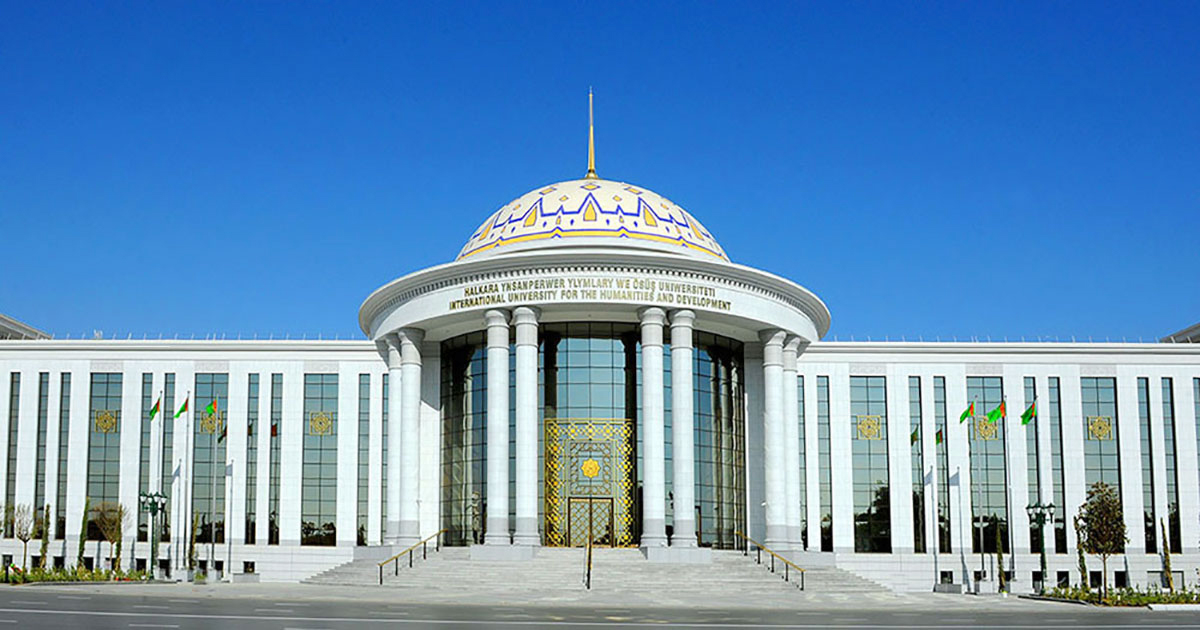 The results of the Open Mathematical Olympiad among university students (OMOUS-2022), organized by the International University for the Humanities and Development, have been summed up.

It was attended by students of Turkmen and foreign universities. In general, the mathematical review brought together over 700 foreign participants from more than 40 countries of the world. Including from Russia, Armenia, Azerbaijan, Kazakhstan, Uzbekistan, Iran, Romania, Poland, Greece, Indonesia, United Arab Emirates, Sri Lanka, China, Africa, America and other countries.

The Olympiad was held online in English in the form of individual and team competitions. The individual tour divided the participants into two categories. The first included students specializing in the study of mathematics and computer science, the second united those for whom mathematics is a non-core discipline. The teams were represented by participants, regardless of their specialization in universities.

23 winners and 90 prize-winners - this is an excellent result of the participation of Turkmen students in the individual competitions of the Olympiad. The largest number of prizes were awarded to students of the Magtymguly Turkmen State University and the International University for the Humanities and Development.

The list of winners is also dominated by students of the above mentioned universities. It also includes students from a number of other universities in the country.

Another 4 first, 3 second and 6 third places were won by students from Turkmenistan based on the results of participation in teams. 2 first places on the account of the teams of TSU named after Magtymguly, one each was awarded to the teams of MUGNIR and the Energy Institute.

In general, the results of the Olympiad are 56 winners and 222 prize-winners in individual competitions, as well as 11 first and 25 second and third places in the team direction.

It should be noted that the Open Mathematical Olympiad among university students (OMOUS) MUGNIR has been successfully practicing for the third year in a row. Last year, about 600 participants from 17 countries of the world met at the OMOUS-2021 site. This year's Olympiad significantly expanded its geography and showed an even more significant result of the participation of Turkmen students. 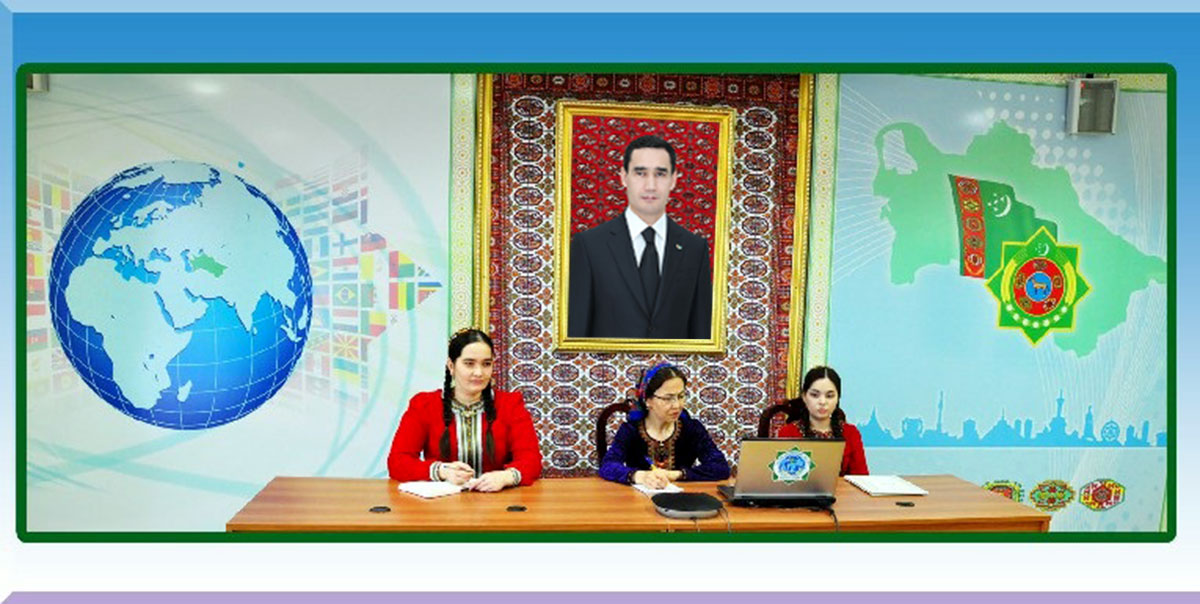 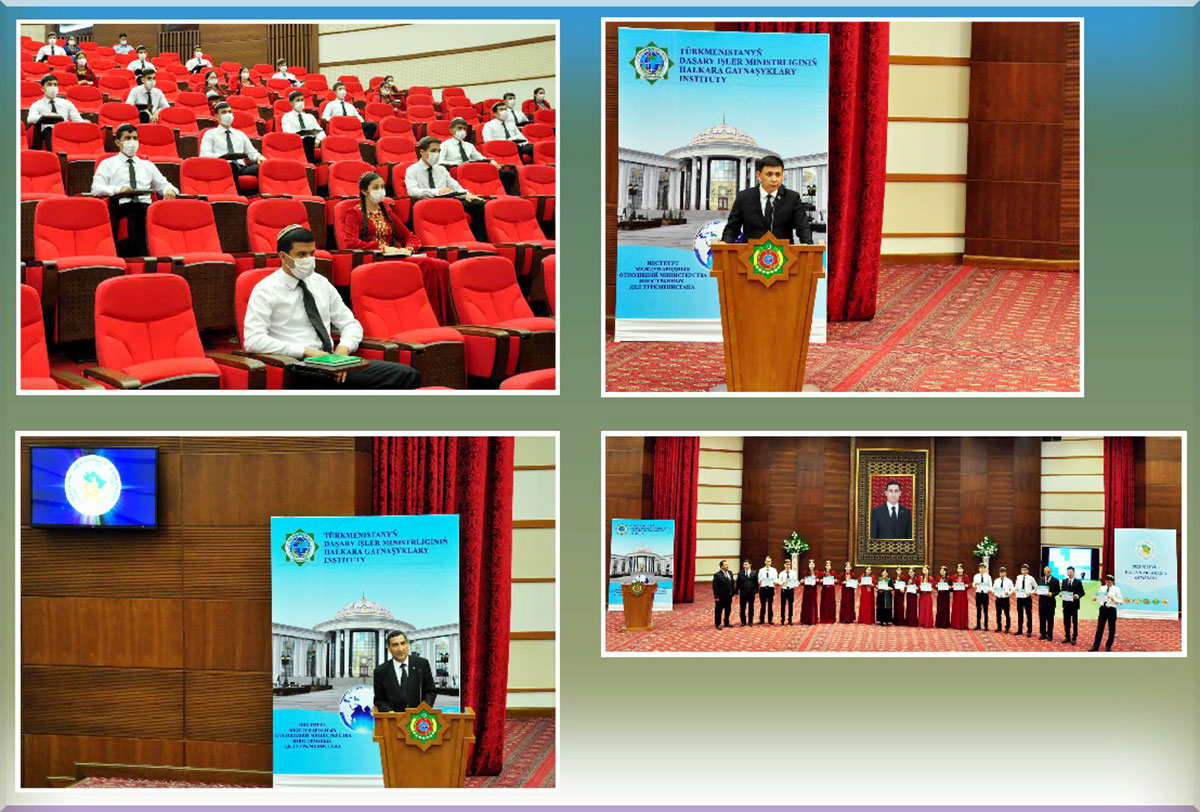 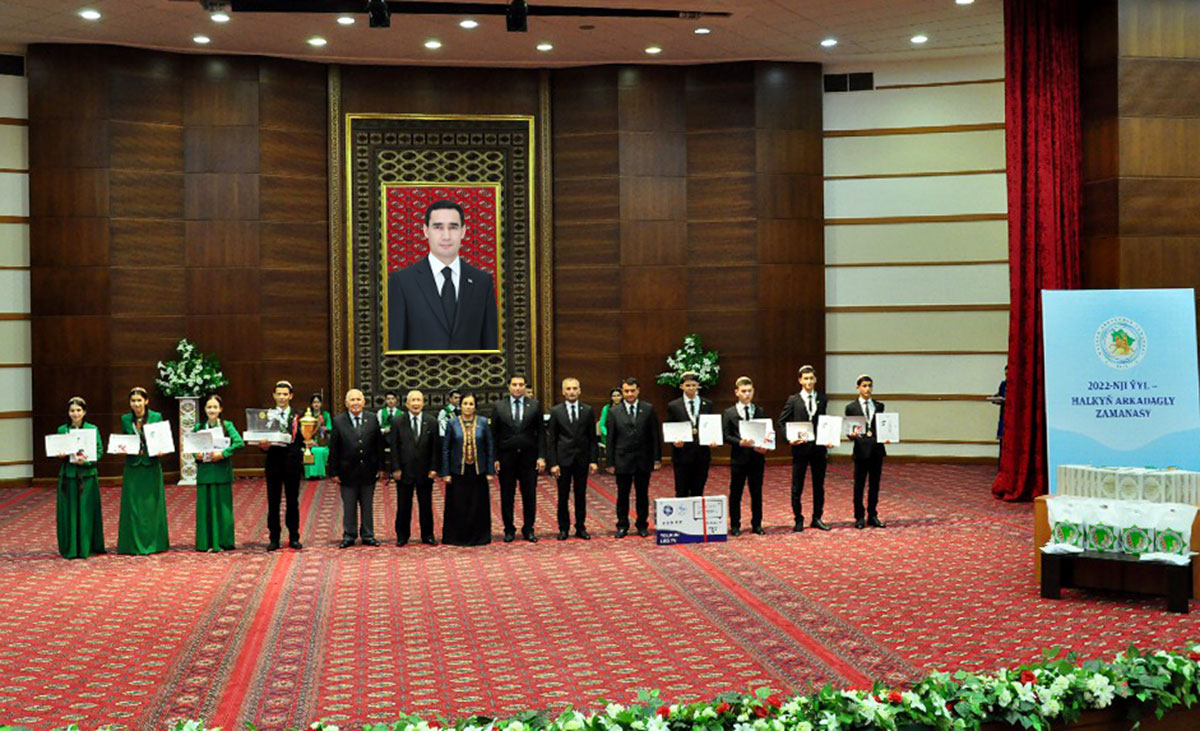 “Young Heralds of the World”: the final of the project